The UK Statistics Authority is an independent body at arm’s length from Government, which reports directly to the UK Parliament, the Scottish Parliament, the National Assembly for Wales and the Northern Ireland Assembly.

The operation of the UK’s statistical system is governed by the Statistics and Registration Service Act 2007 which received Royal Assent on 26 July 2007 and came into effect on 1 April 2008.

This provided for the creation of a new Statistics Board – which operates as the UK Statistics Authority – with the statutory objective of “promoting and safeguarding the production and publication of official statistics that serve the public good”. The Board was established as a non-ministerial Department, operating at arm’s length from Government. 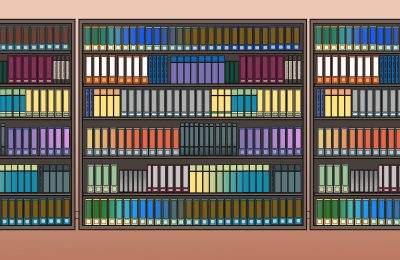 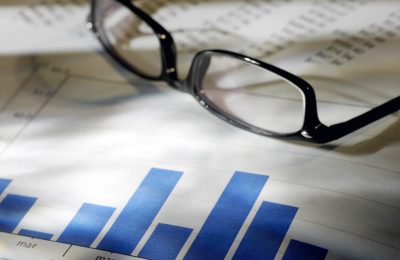