The majority of official statistics are produced by statisticians operating under the umbrella of the GSS, working in either the ONS, UK government departments and agencies, or one of the three devolved administrations in Northern Ireland, Scotland and Wales.

Every public body with a significant GSS presence (in terms of statisticians involved in the production or use of official statistics) has its own designated Head of Profession for Statistics, and each of the three devolved administrations has its own Chief Statistician. The Heads of Profession and their staff in each organisation are accountable to the National Statistician acting in their capacity as the Head of the GSS. 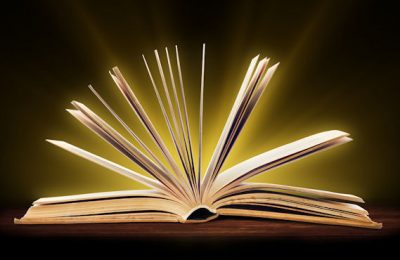 Key documents in the legislative formation of the UK's statistical system. 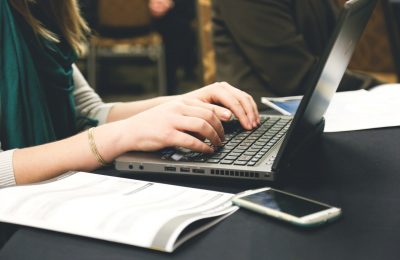 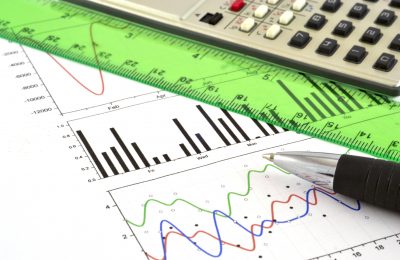