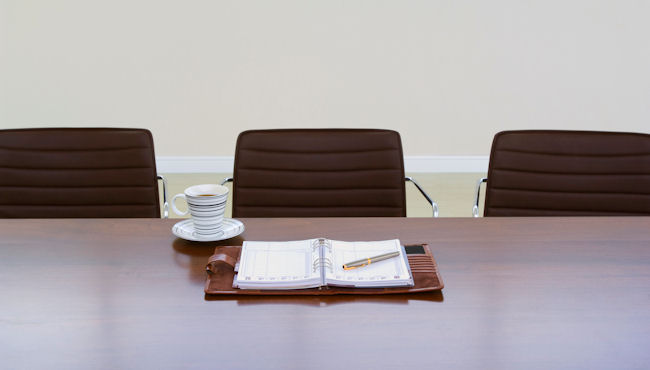 Appointments to the Board of the UK Statistics Authority

“I am delighted to welcome Nora and Sian as non-executive members of the UK Statistics Authority. Nora’s experience in digital technology and independent regulation and Sian’s experience in digital technology and transformation will be of great benefit to the UK Statistics Authority Board. I look forward to working with Nora and Sian.”

Further information about the UK Statistics Authority is available on the Authority’s website statistics-authority.helpful.ws

Nora Nanayakkara has been appointed as a non-executive director of the UK Statistics Authority with effect from 1 July 2016 for a period of three years.

Since 2009, Nora has been Non-Executive Director on the Board of Nominet, the technology company that manages the .uk domain name registry. In 2013, she was appointed to the Steering Board of The Intellectual Property Office (IPO), the official UK government body responsible for intellectual property (IP) rights.  In this role, she focuses particularly on the organisation’s  digital agenda.

Nora also sits as an independent Non-Executive Director on the inaugural Audit and Assurance Board of the National Police Chiefs Council (NPCC) and serves on its Performance Subcommittee.  She contributes to the regulation of the dental profession through her role as a Lay Fitness-to-Practice Panellist at the General Dental Council (GDC). Nora has also been appointed as a subject-matter expert to several working groups at Internet Corporation for Assigned Names and Numbers (ICANN), the global coordinating and policy-making body of the domain name system.

Prior to 2009, Nora developed her career in the digital and technology start-up sector and has worked in digital service and programme delivery operations management.  She completed an MBA in 2007.

Sian Jones (née Baldwin) has been appointed as a non-executive director of the UK Statistics Authority with effect from 1 July 2016 for a period of three years.

From 2004 until 2014 Sian held a number of senior positions at British Telecom (BT). Most notably, she was responsible for BT’s wholesale broadband portfolio, doubling the speed and coverage of copper broadband availability in the UK during her tenure. She has held a number of Chief Information Officer and digital strategy roles at BT and subsequently at Clarks, spanning both large infrastructure and consumer facing technologies and business models.

Alongside a background in data analytics systems, Sian’s main area of specialism is how to bring about significant technology transformation, where cultural, employee and customer transformation are required in parallel.