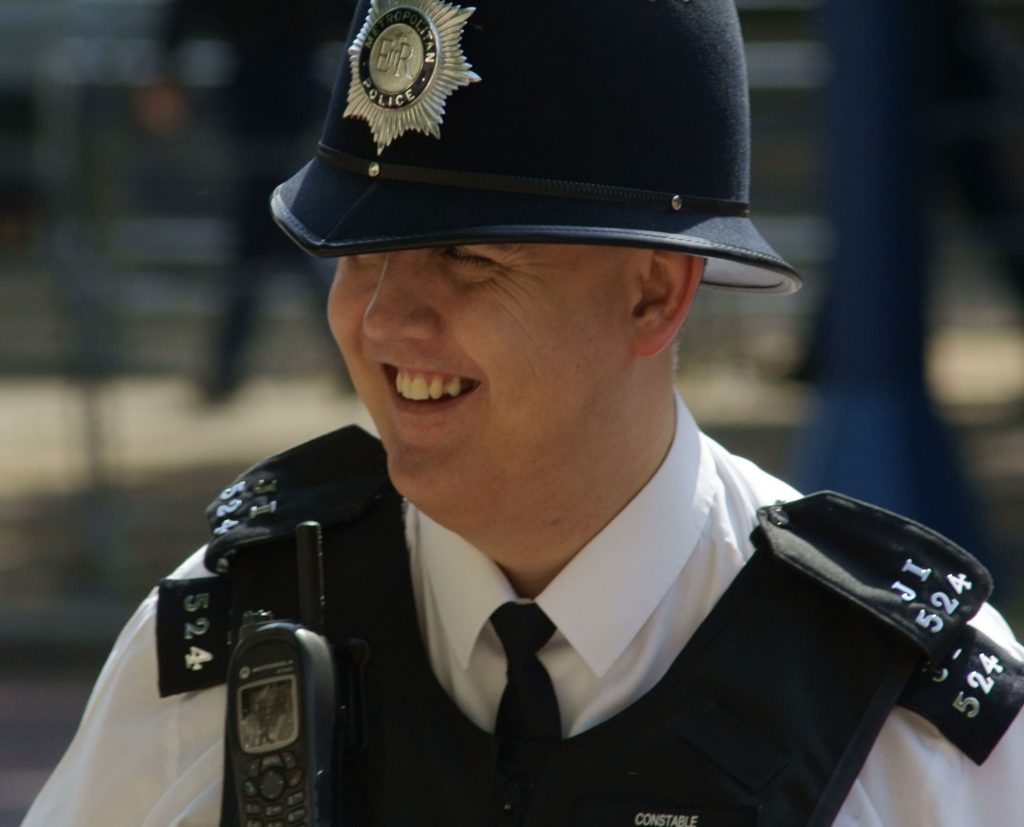 Published
9 June 2015
In this theme
Crime and Security

In June 2015, the UK Statistics Authority hosted a crime statistics event in London as part of the Better Statistics Better Decisions stakeholder and event strategy.

This event focused on ‘what improvements can be made within the existing crime statistics framework, and how we might begin to capture crimes that currently fall outside the scope of this framework’.

The event attracted over a hundred policy-makers and opinion formers from across the public and private sectors, as well as media commentators, researchers, academics and analysts with an interest in crime statistics. The event was designed to gather important evidence to inform the Authority’s ongoing work in the area of crime statistics, developed on an understanding of the decisions that are being informed by crime data.

The event was concluded with reflections from Baroness O’Neill of Bengarve.

Many useful things came up at the event – with the need for us to have further discussions with relevant partners over issues such as:

We are in the process of having the required follow-up conversations with a range of key stakeholders and identifying ongoing priorities in this important statistical area.