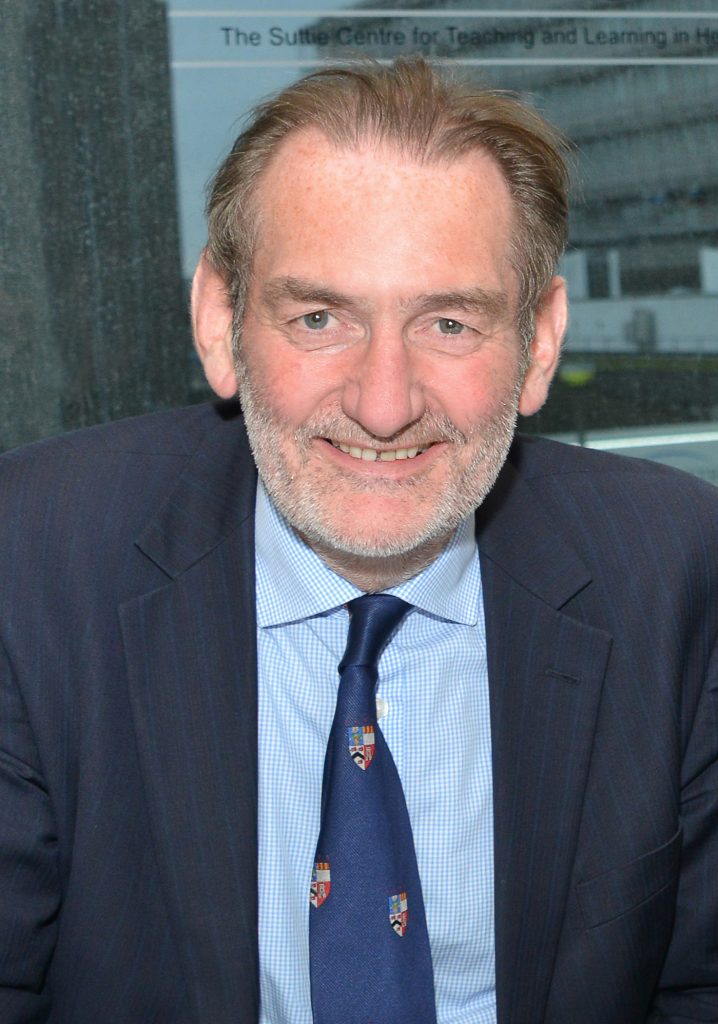 Her Majesty the Queen, on the advice of the Prime Minister, has appointed Professor Sir Ian Diamond as National Statistician. Sir Ian succeeds John Pullinger, who retired at the end of June.

Sir Ian’s career spans many areas of social and official statistics. Most recently, he served as Principal and Vice Chancellor of the University of Aberdeen, and prior to that held the role of Chief Executive of the Economic and Social Research Council. He is also a Fellow of the British Academy, Royal Society of Edinburgh and the Academy of Social Sciences.

“I am delighted that we have appointed Sir Ian as the UK Statistics Authority’s new Chief Executive and National Statistician. Ian brings with him enormous professional experience and particular expertise in census design and analysis.

“I would like to record my warm thanks for John Pullinger’s exemplary leadership of the Statistical Service over the last five years as National Statistician before his recent retirement. We have valued enormously John’s professional wise counsel and wish him well for the future.”

The Chief Executive of the Civil Service, John Manzoni, said:

“I would like to congratulate Sir Ian on his appointment. With his considerable standing in the statistics community and talent for analysing large and complex data on population stastistics, I am sure he will provide strong direction for the UK Statistics Authority and Office for National Statistics.

On the announcement of his appointment by Her Majesty the Queen, Sir Ian Diamond said:

“The UK’s statistical system is one admired world-over and it is an enormous privilege to have been appointed as the UK’s National Statistician. I’m looking forward to building on the work of John Pullinger, as we make use of rich new data sources to deliver the data decision-makers across the UK need.

“I’m particularly excited to be working with staff across the Office for National Statistics and the Government Statistical Service, as we empower our partners in Parliament, academia, business and beyond with trusted and quality data.”

Professor Sir Ian David Diamond, FBA, FRSE, FAcSS is the former Principal and Vice-Chancellor of the University of Aberdeen. Previous roles include Chief Executive of the Economic and Social Research Council, Chair of the Research Councils UK Executive Group and Deputy Vice-Chancellor at the University of Southampton. Sir Ian served as chairman of the Social Security Advisory Committee from August 2018 until his appointment as National Statistician. He also served as a non-executive director at the UK Statistics Authority Board until his appointment as National Statistician.

Sir Ian will join as National Statistician on a full-time basis on 22 October 2019. In the intervening period, he will be working to familiarise himself with staff, stakeholders and the statistical system.