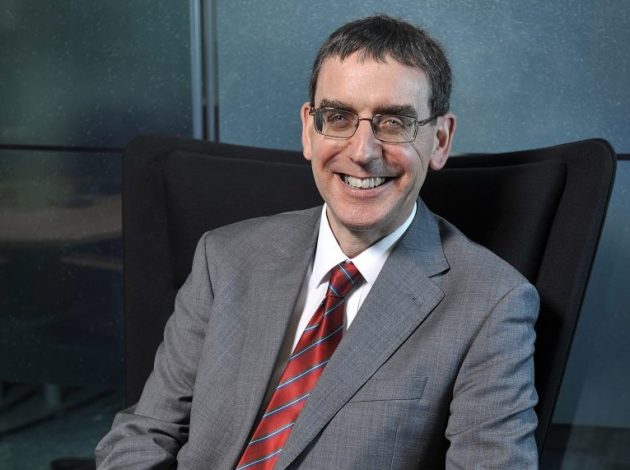 John Pullinger plans to retire as National Statistician in June

John Pullinger plans to retire as the UK’s National Statistician and Chief Executive of the UK Statistics Authority in June 2019, after 5 years as Permanent Secretary.

Mr Pullinger took up post as the UK’s National Statistician on 1 July 2014, having previously served as House of Commons Librarian and President of the Royal Statistical Society.

In the period since Mr Pullinger has helped to mobilise the power of data in the UK, overseeing:

Reflecting on his five years in post, Mr Pullinger said:

“It has been a joy to work with such a brilliant group of people over the last few years and to think about leaving gives cause for reflection.

“As a team we have renewed our economic statistics so that they can keep pace with the evolving modern economy. We have rethought data collection and the census so that we can deliver much more helpful insights to guide public policy. And we have built our data capability through development of people, infrastructure and systems.”

“While John won’t be retiring until June, on behalf of the Board and staff of the UK Statistics Authority I would like to give huge thanks to John for all that he has achieved.

“John has been an inspiring leader to analysts not just in ONS but right across government, transforming the evidence available to decision-makers across the UK.

“His reforms will stand us all in good stead for years to come.”

An open competition to appoint Mr Pullinger’s successor will be launched shortly.