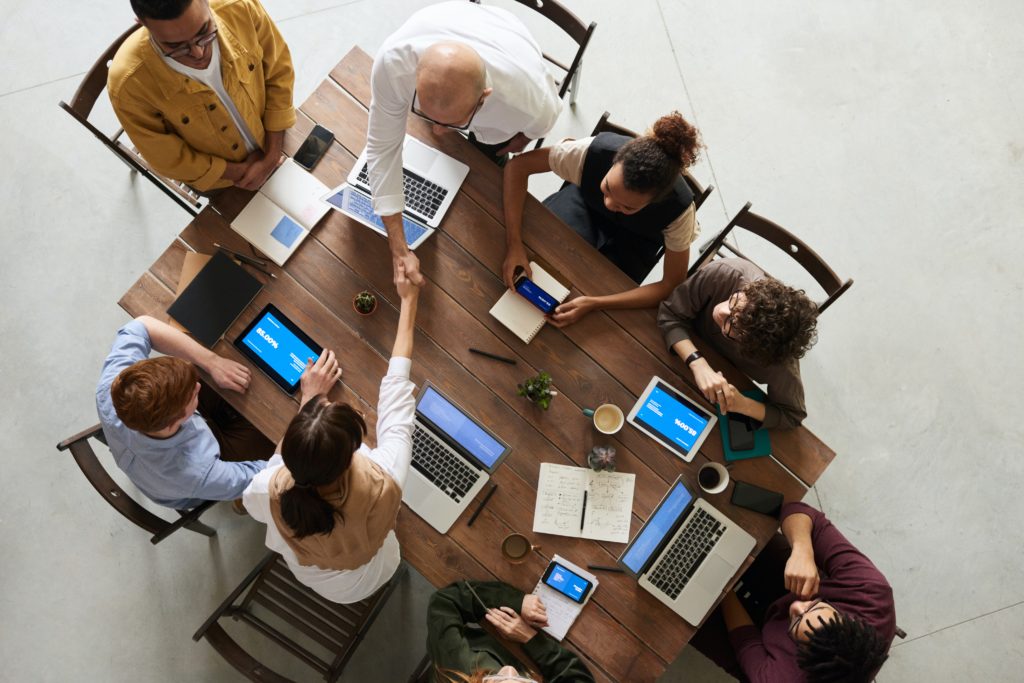 We are delighted to announce the appointment of our committee members to the new National Statistician’s Committee for Advice on Standards for Economic Statistics (NSCASE), chaired by Professor Martin Weale.

Following the UK’s exit from the European statistical system, we are strengthening the governance arrangements for official economic statistics, focussing on the ways we produce, and assure our statistics.

David Caplan is a statistician with extensive experience of the production and use of economic statistics. In the first half of his career, he held a range of posts within the ONS including multiple roles in the national accounts. David then moved on to a range of senior posts including Director of Research and Analysis at the Audit Commission, and, most recently, Head of the Essex Centre for Data Analytics. He also co-founded an economics consultancy.

Robert Heath is a former Deputy Director of the IMF Statistics Department responsible for methodological development in economic statistics, overseeing the publication of IMF statistical manuals and guides including the 6th edition of the Balance of Payments Manual and Government Finance Statistics Manual 2014.

Paul Mizen is Professor of Monetary Economics at the University of Nottingham where he leads research into use of economic statistics to support policy making at the Bank of England, COBRA, the Cabinet Office, 10 Downing St and various Government Departments; he is an ONS Fellow, member of the Economic Experts Working Group and ESCoE.

Rebecca Riley is Professor of Practice in Economics at King’s Business School. Rebecca is Director of the UK Economic Statistics Centre of Excellence (ESCoE) and is an applied economist focusing on labour markets, industrial organisation, and economic measurement.

Mairi Spowage is Professor of Practice and Director of the Fraser of Allander Institute, based in the Department of Economics at the University of Strathclyde. Mairi’s areas of expertise include economic policy, economic statistics, national accounting, public sector finances, and economic and fiscal forecasting.

Nick Vaughan, a macroeconomist, is working on innovative finance for development with the Education Commission. Prior to this independent role Nick was Chief Economic Adviser to the Government of Jersey, and previously Chief Economist, and Director for National Accounts and Economic Statistics at the Office for National Statistics 2014-2018 where he led the transformation of economic statistics through the ‘Bean’ review and subsequent development.

The Committee’s Chair, Professor Martin Weale is Professor of Economics at King’s College London. Martin graduated in 1977 in Economics from Clare College, Cambridge. Martin is an applied economist with an interest in macro-economic and micro-economic problems. He was Director of the National Institute of Economic and Social Research and a member of the Bank of England’s Monetary Policy Committee from 2010 to 2016. Martin is a member of the Office for National Statistic’s Economic Statistics Centre of Excellence (ESCoE) and the Economic Experts Working Group (EEWG). Martin is currently developing work on democratic measures of economic performance.

Further details on the terms of reference, and the way the Committee will work will be published in due course.