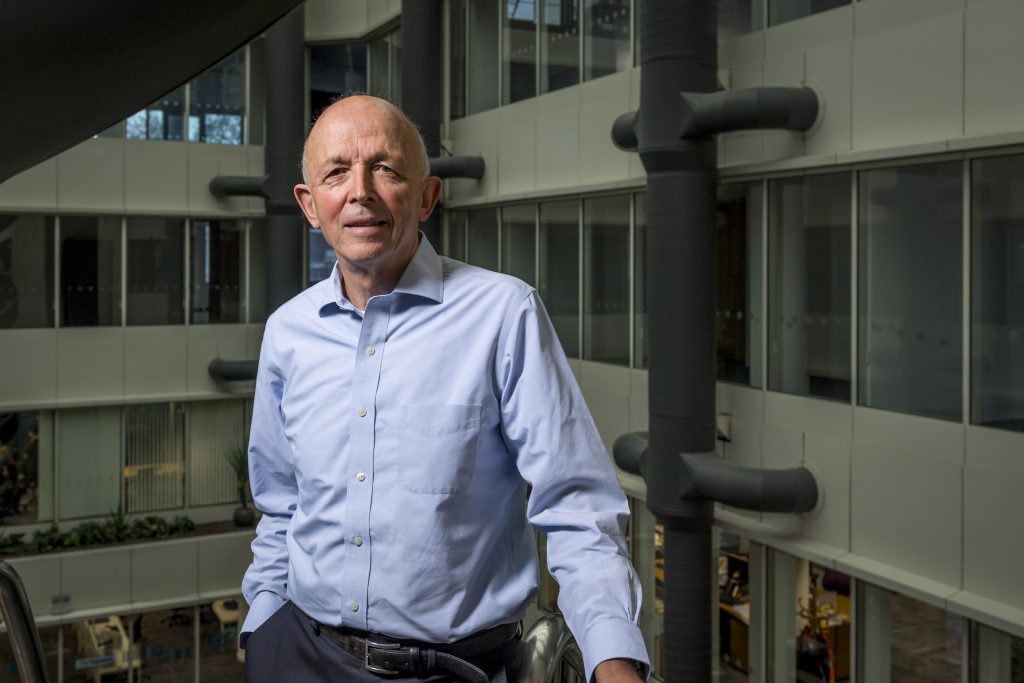 Chair of the UK Statistics Authority Sir David Norgrove has written to the leaders of political parties in the UK ahead of the forthcoming general election.

In his letter Sir David has asked that statistical sources should be clear and accessible to all, that any caveats or limitations in the statistics should be respected and that campaigns should not pick out single numbers that differ from the picture painted by the statistics as a whole.

“Statistics can be a powerful support for an argument, but misuse damages their integrity, causes confusion and undermines trust. It can also lead debate to focus too much on the statistics themselves, distracting from the issues at hand. This is particularly important during the intense public scrutiny of an election campaign, where misinformation can spread quickly.”