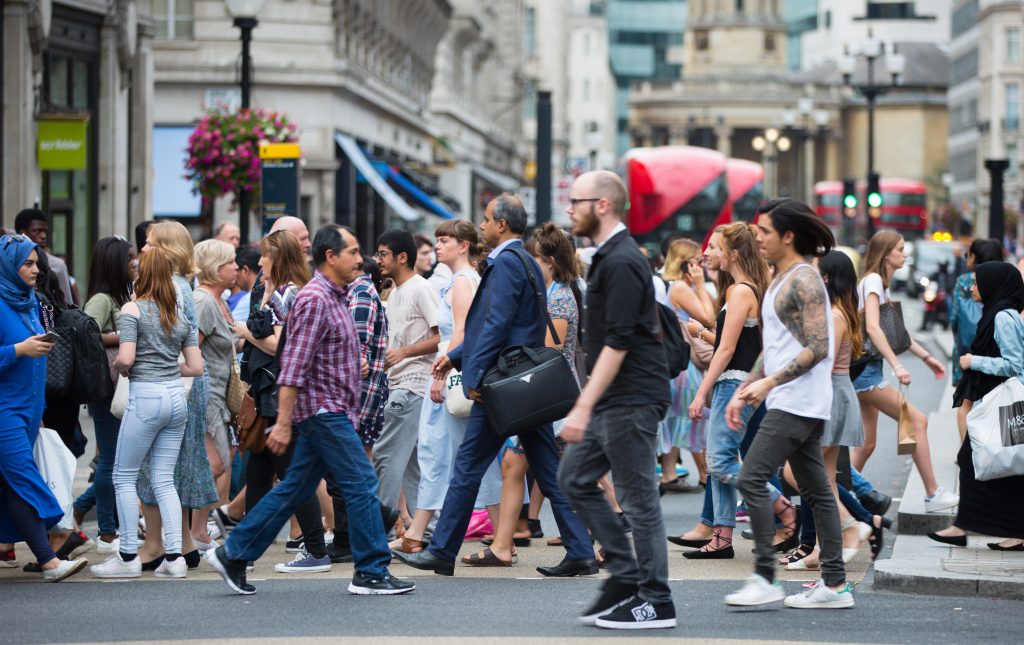 Trust in official statistics remains high, according to the latest Public Confidence in Official Statistics report, produced by the National Centre for Social Research (NatCen) on behalf of the UK Statistics Authority.

The report found that 85% of people who gave a view trusted the statistics produced by ONS, with nearly three in four people agreeing they were produced without any political interference. Meanwhile, nearly a quarter of respondents (24%) said they had used figures produced from the ONS.

However, while trust in the ONS and other public bodies – such as the Courts, Civil Service and Bank of England – was high, at or above 80%, trust in Parliament (46%), government (41%) and the media (19%) were all substantially lower.

In addition, the biggest reason given (by 24% of respondents) for not trusting ONS figures was that they may have been misused by politicians or the media. However, this figure has fallen from 31% in 2016.

“It’s encouraging to see trust in the ONS and its statistics holding up well.

“Increased confidence in both the news media and political figures to present statistics fairly – albeit from a much lower base – also provides some grounds for optimism. We need to build on this until the misuse and distortion of trustworthy statistics becomes not only infrequent but socially unacceptable.”

“It is incredibly important that public confidence in official statistics remains high. These statistics are part of the lifeblood of democracy.

Public confidence depends on the trustworthiness, quality and value of the statistics. That’s why OSR will continue to uphold these pillars of the Code of Practice”

The Office for National Statistics produces the numbers that matter most– on the economy and business, people, population and communities. Operating impartially and free of political control, we are mobilising the power of data to help Britain make better decisions and improve lives.