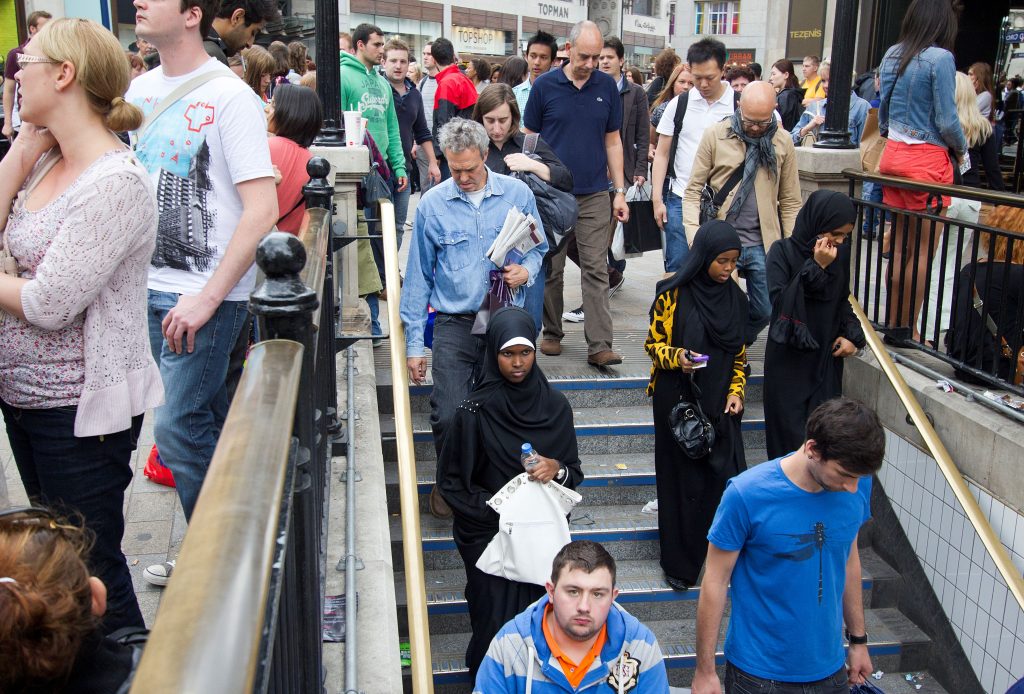 NatCen Social Research has today published the results of a survey of public confidence in official statistics, commissioned by the UK Statistics Authority. Among the survey’s findings are that:

“These new survey results indicate that the encouraging levels of public trust in ONS that were recorded in 2014 have been sustained in 2016.”