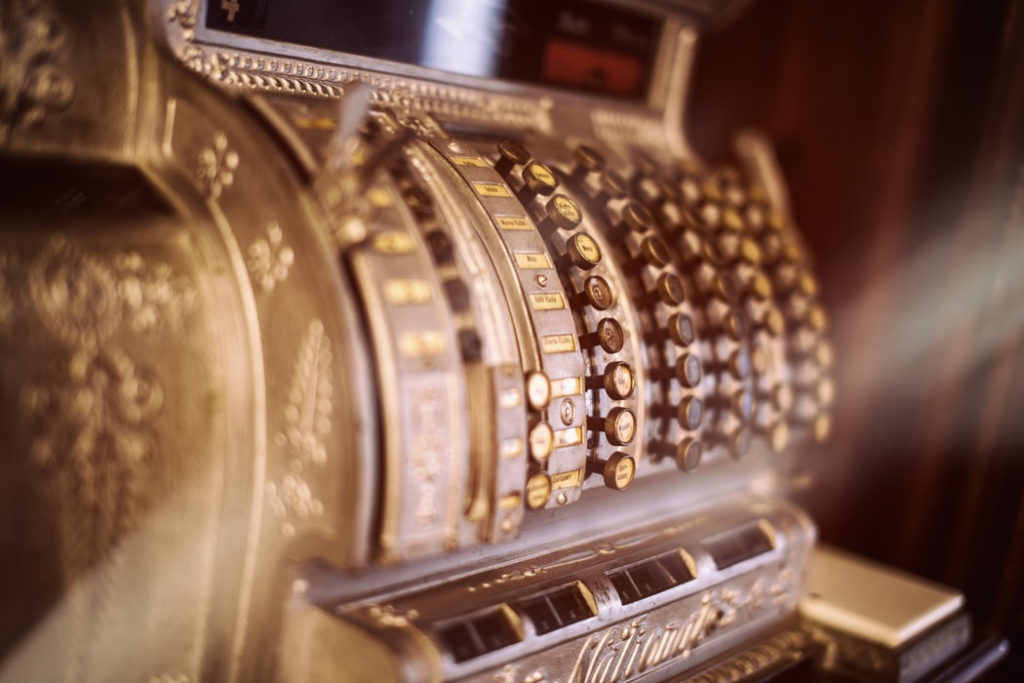 Published
25 November 2020
In this domain
Economy

The UK Statistics Authority and HM Treasury have today responded to the recently held joint consultation on reforming the methodology of the Retail Prices Index (RPI) by bringing the methods and data sources of the Consumer Prices Index including owner occupier housing costs (CPIH) into it.

The Chancellor has announced that while he sees the statistical arguments of the Authority’s intended approach to reform, in order to minimise the impact of reform on the holders of index-linked gilts, he will be unable to offer his consent to the implementation of such a proposal before the maturity of the final specific index-linked gilt in 2030.

“We are pleased that the Chancellor acknowledges the statistical case for our proposed change to the RPI but regret the Government’s decision that the change should not be made before 2030.

It is UK Statistics Authority policy to address the shortcomings of the RPI in full at the earliest practical time. The change we propose can legally and practically be made by the Authority in February 2030.

We continue to urge the Government and others to cease to use the RPI, a measure of inflation which the Government itself recognises is not fit for purpose.”

“The RPI is not fit for purpose and we strongly discourage its use. The Authority’s proposal is designed to address its shortcomings by bringing the methods and data of CPIH into RPI.”

The full consultation response document can be found here.