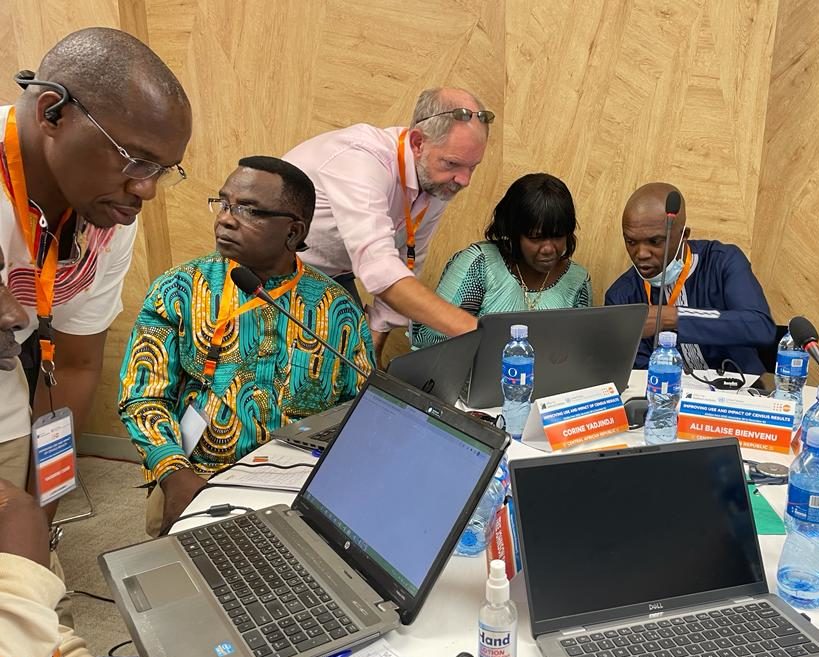 “In a census, the people give us their data. It’s our duty to give it back to them.”

This quote from a statistician from Burkina Faso encapsulates why we spent a week in Abidjan, a bustling city in the Côte d’Ivoire, with 85 people from 26 African nations, from 28 November to 2 December. We went as experts in aspects of the dissemination of national statistics, to support the ONS’s international development work. Run in partnership with the UN Population Fund (UNFPA) and the UN Economic Commision for Africa (UNECA), we facilitated a week of workshops on improving the use and impact of census results.

Neither of us had visited West Africa before, and we certainly hadn’t run workshops using simultaneous translation into four languages. Our excitement was tinged with trepidation!

What we found was overwhelming enthusiasm, friendliness and a wish to collaborate and share practice – from island countries with populations of around 100,000, to large nations with well over 60 million inhabitants.

Frankline Echerue, a population and development specialist from UNFPA introduced the week, and his “four R’s” became our guiding compass for the week. These were: 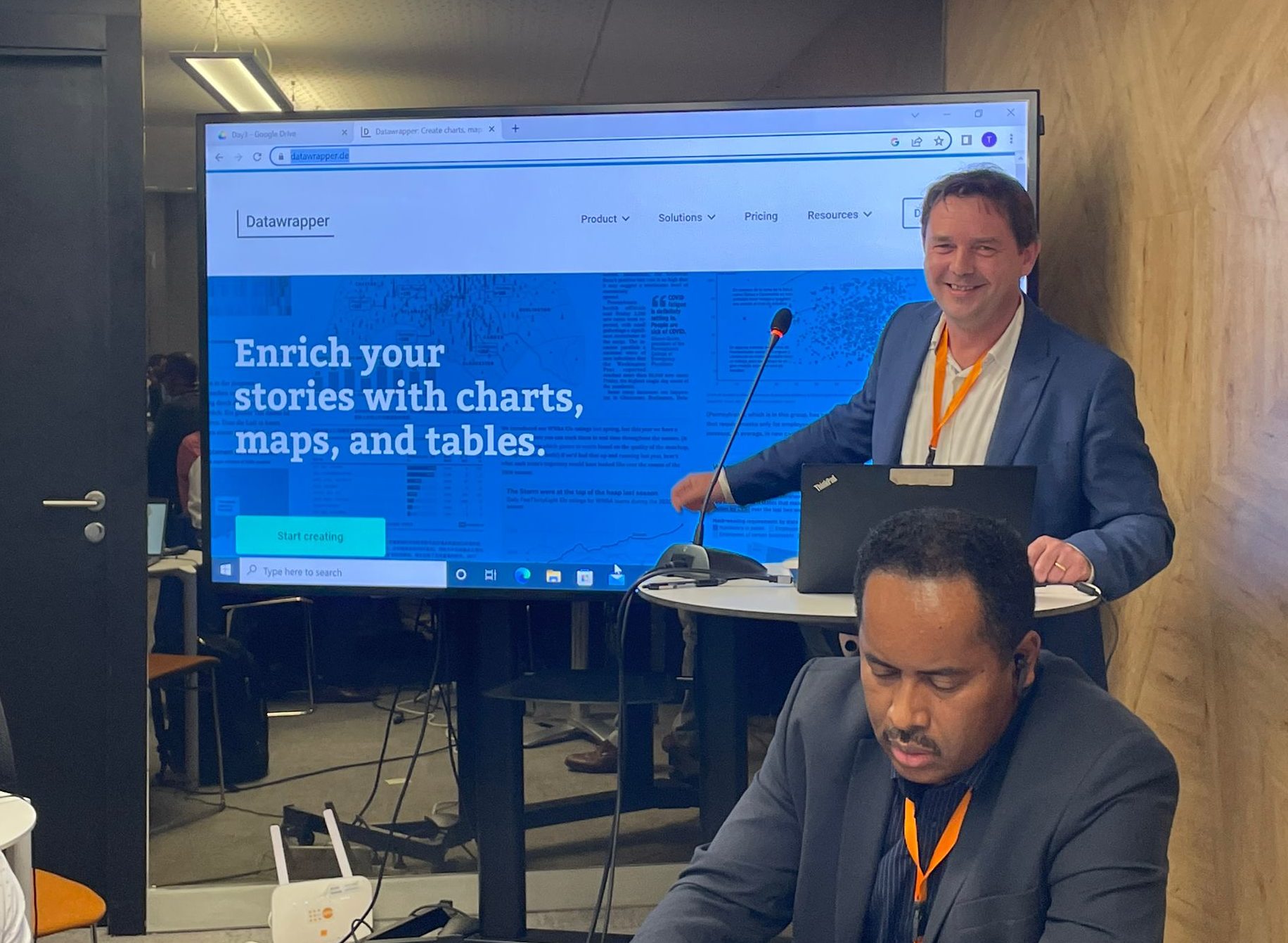 We kicked off our first workshop on ‘people’, running an interactive session on how to define our users and stakeholders. We conducted user interviews with real stakeholders from health, academia and journalism, to establish their census data needs. This followed with practical sessions on developing communication plans, creating effective graphics and visuals, and producing simple, effective web pages.

Throughout the week, countries shared fascinating examples of their census dissemination. We heard that some nations launched their results in their national football stadium, some even created a census pop song, and many favoured WhatsApp over the more traditional email for communicating with senior stakeholders. Universal issues on confidentiality and building trust were also explored. 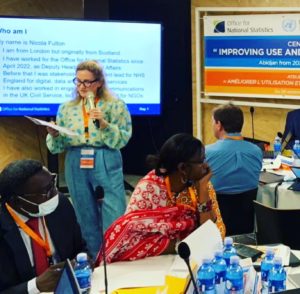 We wrapped up the week with a session on measuring impact and success. As Eric Okrah, a monitoring and evaluation specialist from Ghana summed up: “A census is like a meal; there’s no point in spending all the effort and energy cooking it and then not letting people eat it.” Benefits were not one-sided. While each individual country’s challenges might vary widely from our own, the basic issues around making statistics available and useful to our users are shared globally. Hearing the experiences of African nations added to our own toolsets. This was combined with lasting relationships formed between national statistical organisations from across Africa and with the UK.

Going forward, the ONS, UNECA and UNFPA will continue to offer support to other NSOs on engaging with their users and developing census products that improve the impact and use of census results.

Our participation in this workshop was led by the ONS’s international development team.