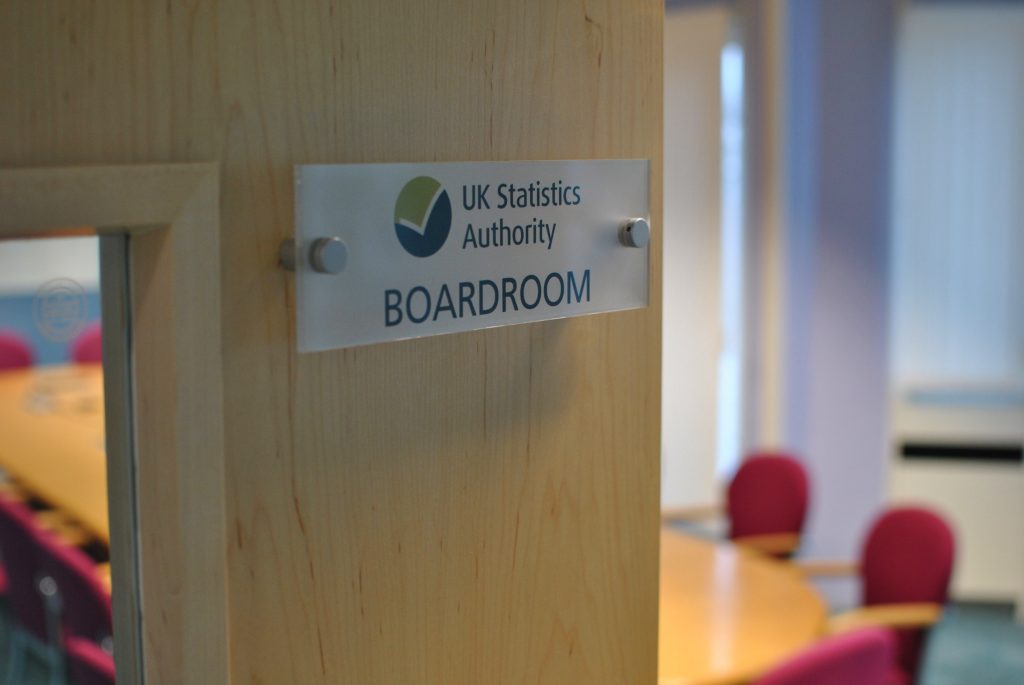 Sir David Norgrove today takes up office as Chair of the UK Statistics Authority in succession to Sir Andrew Dilnot CBE whose term of office came to a conclusion on 31 March. Sir David has been appointed for a five-year term.

“I am delighted to take on the role as Chair of the UK Statistics Authority and look forward to building on Sir Andrew Dilnot’s outstanding work.

Well founded data and analysis are more important than ever.  I look forward to working with the Board and colleagues at the UK Statistics Authority to take forward a challenging agenda and to continuing our independent reporting to Parliament via the Public Administration and Constitutional Affairs Select Committee.

I would like warmly to thank Andrew for all he has done to promote the use of evidence and statistics to give new insights about our country and for the way he has spoken out against their misuse.