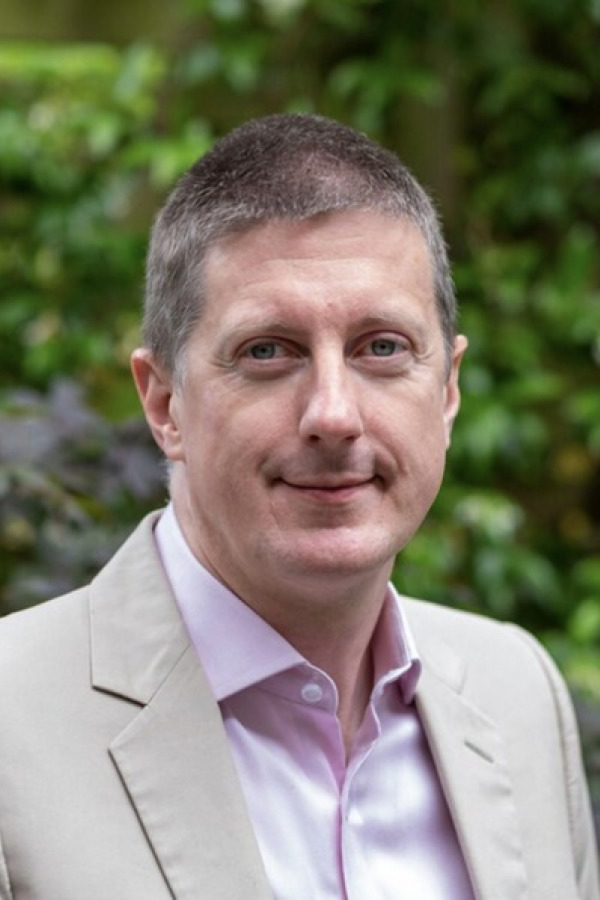 Following an open recruitment exercise, Sir Robert Chote has been confirmed as the preferred candidate for the role of the next UK Statistics Authority Chair. Sir Robert will appear before the Public Administration and Constitutional Affairs Committee (PACAC) later this month for a pre-appointment hearing.

Sir Robert is a former head of the Office for Budget Responsibility and the Institute for Fiscal Studies and is currently serving part-time as the first chair of the Northern Ireland Fiscal Council, an independent body created in 2021 to bring greater transparency and independent scrutiny to Northern Ireland’s public finances. He also chairs the external advisory group of the Parliamentary Budget Office in the Republic of Ireland.

You can read the announcement on gov.uk here: https://www.gov.uk/government/news/governments-preferred-candidate-for-the-role-of-uk-statistics-authority-chair