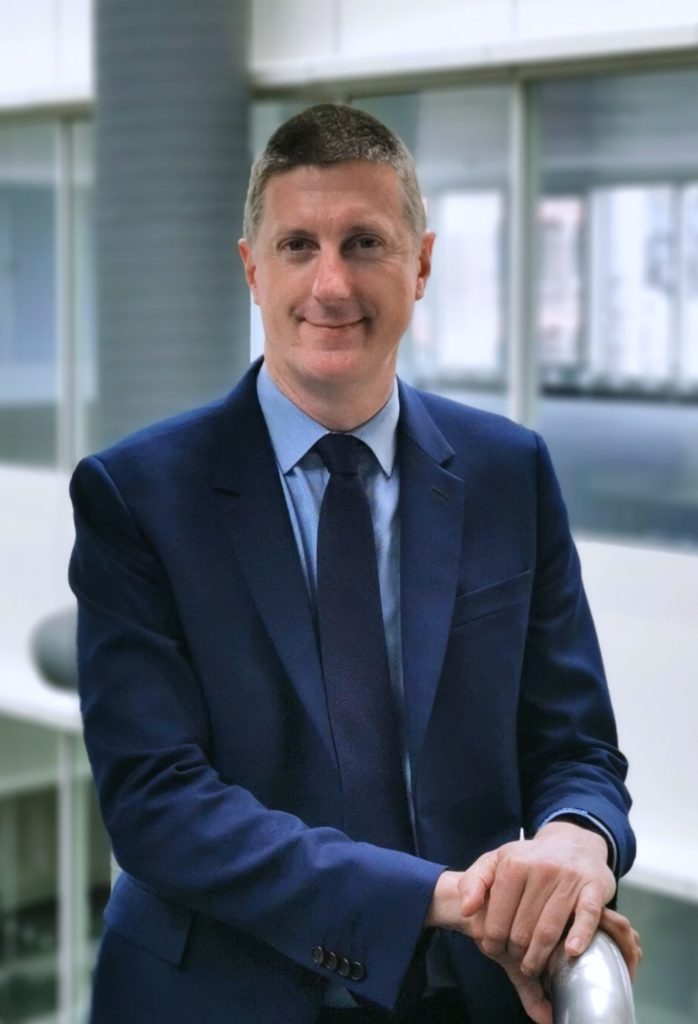 Today, Sir Robert Chote begins his five-year term as the new Chair of the UK Statistics Authority. He will step in as the Authority reflects on the first two years of its strategy, Statistics for the Public Good; and the Office for National Statistics releases the first results of Census 2021 in England and Wales.

“It’s a huge honour to be taking over from Sir David Norgrove as Chair of the UK Statistics Authority. Under his careful watch, official statistics have become more important, and better trusted, than ever before. I thank him for his years of service and I look forward enormously to working with the Board.

“As a journalist, researcher, forecaster and policy watchdog, I have been a consumer of official statistics throughout my career and have always valued the professionalism, integrity and expertise of those working right across the statistical system. Working with colleagues, statistics users, the Government and Parliament, I am determined to safeguard the integrity of the system and expand its capability in the years ahead,” said Sir Robert.